Over the millennia, human activities have greatly affected the Earth’s composition, changing it so much that scientists have defined it as a new geological era: the Anthropocene, or the human epoch. But just as humankind has the power to change the world’s ecosystems, we also have the ability to alter our impact. This three-part series reveals how we have transformed the planet through the lens of land, air, and water, then details what we can do—and are doing—to change the path of nature’s future.

The elements of fire, water, and air formed the Earth over billions of years, but in a short period of time, humans have severely transformed it all. Over the millennia, our impact has become so significant, it has started to change the planet’s ecosystems. So, how do we move forward in this altered world we’ve created and what we can do to change both our behavior and our environment? Travel the globe as we examine humankind’s influence on Earth, from the dawn of civilization to today, and the steps we’re taking to create a positive future. 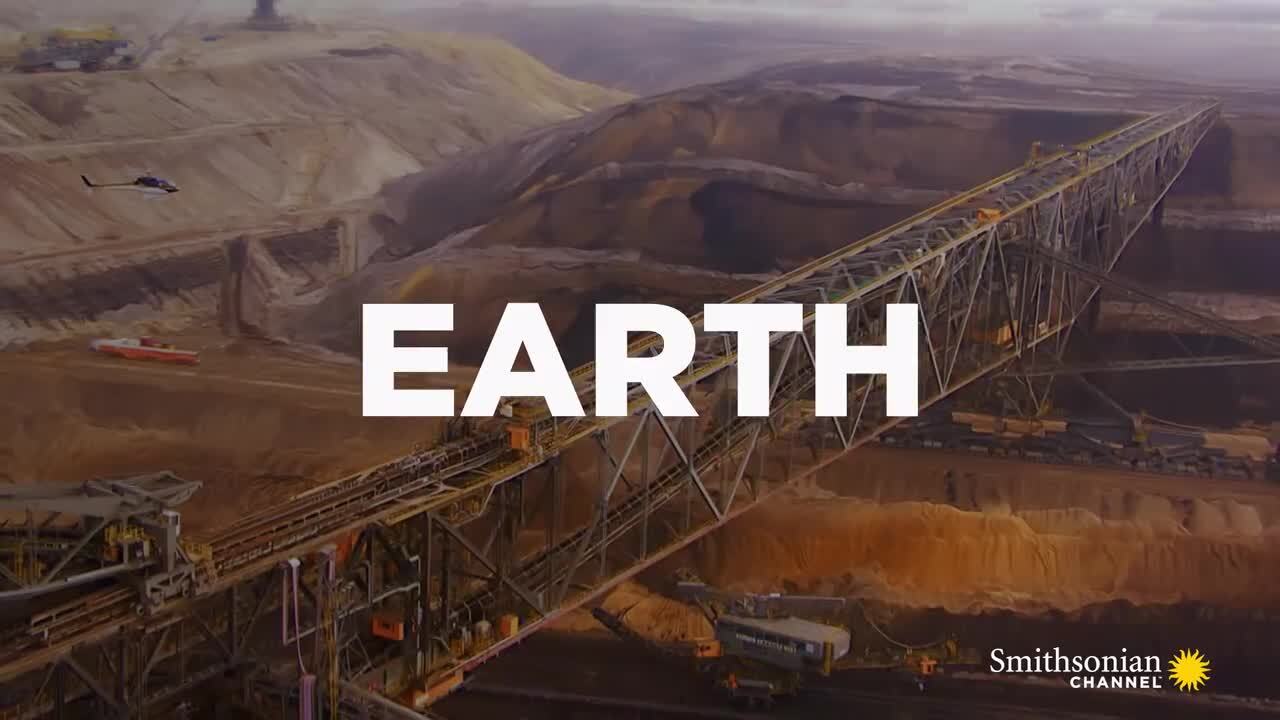