They happened in times of war and peace, during daylight and darkness, and to victims old and young. These are the stories of the most heinous murders of the 19th and 20th centuries, some of which have faded from memory and others that continue to haunt their host cities to this day. Join us as we travel back to times when autopsies were done by hand and detectives had to overcome the limited tools of their era–and often invented new forensic techniques on the fly–in a race to catch the killers before they strike again. 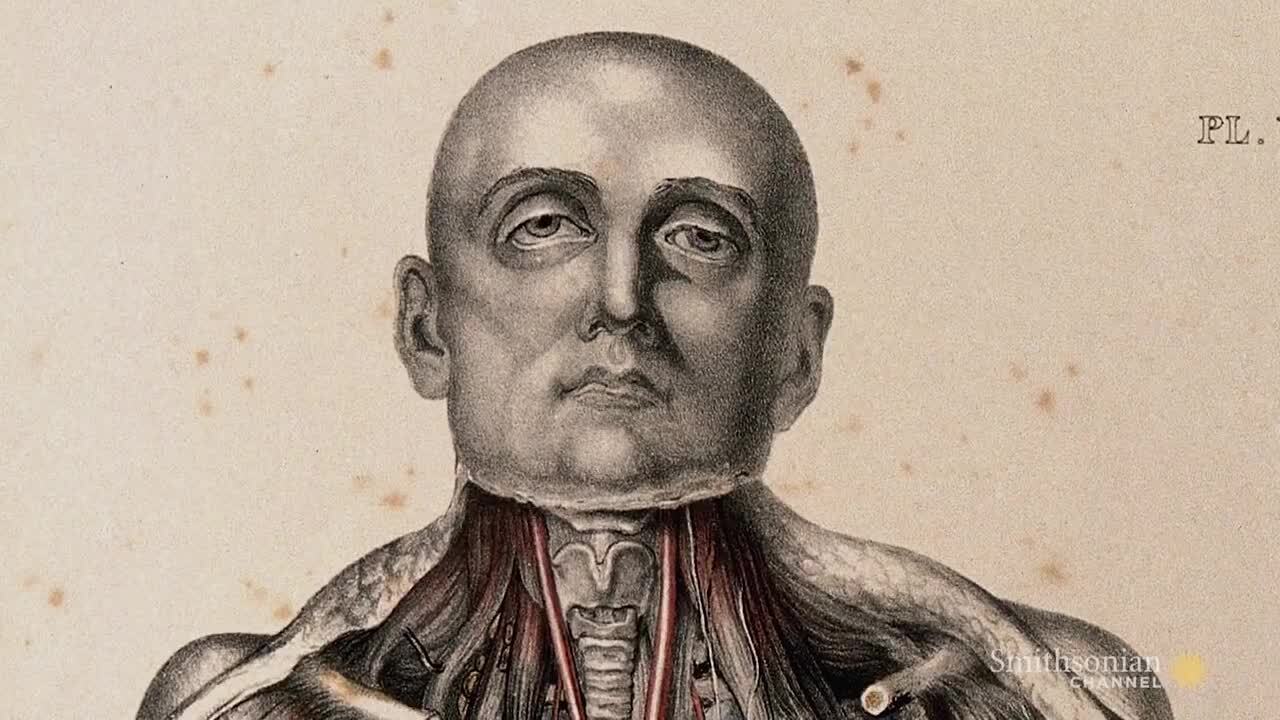